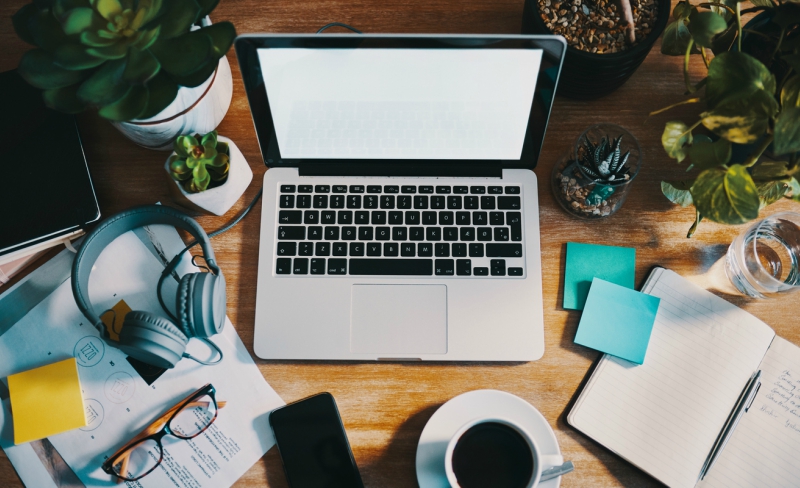 My brother, a teacher in Orlando, texted early on Saturday evening to tell me that school buildings would not reopen for the remainder of the 2019–2020 school year. He had sent a similar text in March, when he learned that distance learning had been extended through at least the end of April.

I responded to him that we had not yet heard the news in our county.

He said the news was new, from the Governor, and likely was coming to parents soon.

My partner and I paused the movie we were watching and looked online for confirmation of this news. Not that I didn’t believe my brother; he has never steered me wrong. But I wanted the news from an official source, which my partner and I found, first in a news brief in an Orlando newspaper, then in our town’s newspaper, and finally via the county’s official Twitter account.

One of my son’s teachers emailed an hour later with the news, convinced that we all had heard it, but if we didn’t, know that she was gutted not to have the chance to see her students again before the end of the school year, and that she was there to put families in need in touch with people with resources to share.

An hour later came an email and pre-recorded message from our county’s schools superintendent, letting us know that he, members of the school board, and teachers and administration agreed with the Governor’s decision, were pleased with the early results from distance learning, and would continue to partner with parents and students as we navigate together the next (and final?) six weeks of the school year.

I texted my children. My son, 12, in sixth grade and doing well enough to earn principal’s list each of the previous three quarters, replied that he was sad; my daughter, 9, responded “hell yeah.”

She has started to add choice four-letter words into her vocabulary. We don’t know if she’s doing it to test how far we’ll let her go, saying words she’s only recently learned from friends via group chats, or angling for punishment, some way of creating normalcy in a situation that has her learning how to multiply and divide fractions via online programs and video chats with her teacher.

Online instruction began three weeks ago with five days of “enrichment” activities to help children (and families) get used to distance learning, and to identify any families that needed equipment or access to the Internet.

The decision to keep school buildings closed is the right decision. Had the Governor made good on an off-handed comment last week to reopen buildings, even if just for the last two weeks of the school year, I’m not sure if I would have let my children return. Other parents of children in class with my children, and then teachers I know, also weren’t sure if they’d feel comfortable returning to school before the end of the school year.

Not that working full-time at home while guiding my children through the rigors of fourth- and sixth-grade instruction is easy (and that’s with two adults able to switch-off handling homework help). Teachers seem to have higher expectations for students now than they did before school buildings closed. What was billed as a grade-free experiment to continue providing instruction to students has become hours of instruction and homework, all of which is graded. Even my daughter’s physical education teacher assigns videos to watch, and then also a weekly log of how much physical activity she gets.

Three weeks into distance learning, and my partner and I recognized that we had to accommodate our new normal — even more so than we had at the outset. While both of our children have desks, only our son had a computer (our daughter never needed one for homework). My partner revived an old PC that you have to plug in to use (the battery no longer capable of keeping a charge) and that sometimes decides not to recognize the WiFi network. Our daughter did her best to make do with the computer, but often interrupted us due to mechanical issues.

We replaced her computer this past week, hoping that a newer model will have fewer issues. As for our son, his desk, which largely had been used for the oddball homework assignment and playing Minecraft, was not in the best shape and couldn’t take six or seven hours of use for much longer. Rather than buy and put together a desk, my partner and I bought lumber from Home Depot and built our son a desk. We took a picture and texted it to him. After telling me how happy he was with it, he asked if it would give him splinters, likely a comment his mother made after seeing a picture of the desk.

I assured him he would not get a splinter from the desk, not telling him that a splinter, in the grand scheme of things, is not the worst thing in the world to get and survive.

Six weeks or so until the end of the school year, or at least the scheduled end of the year. No one has said it the school year will be extended to compensate for lost classroom time. No one has said if students will get the yearbooks and spring and class photo taken and paid for before school buildings were closed. No one has said if prepaid field trips will be refunded. Again, splinter-like issues that mean little next to classes of seniors who will now virtually receive diplomas and put on a cap and gown for only the handful of people with which they’re sheltering in place.