Finding New Words and Expressions at Any Stage of Life 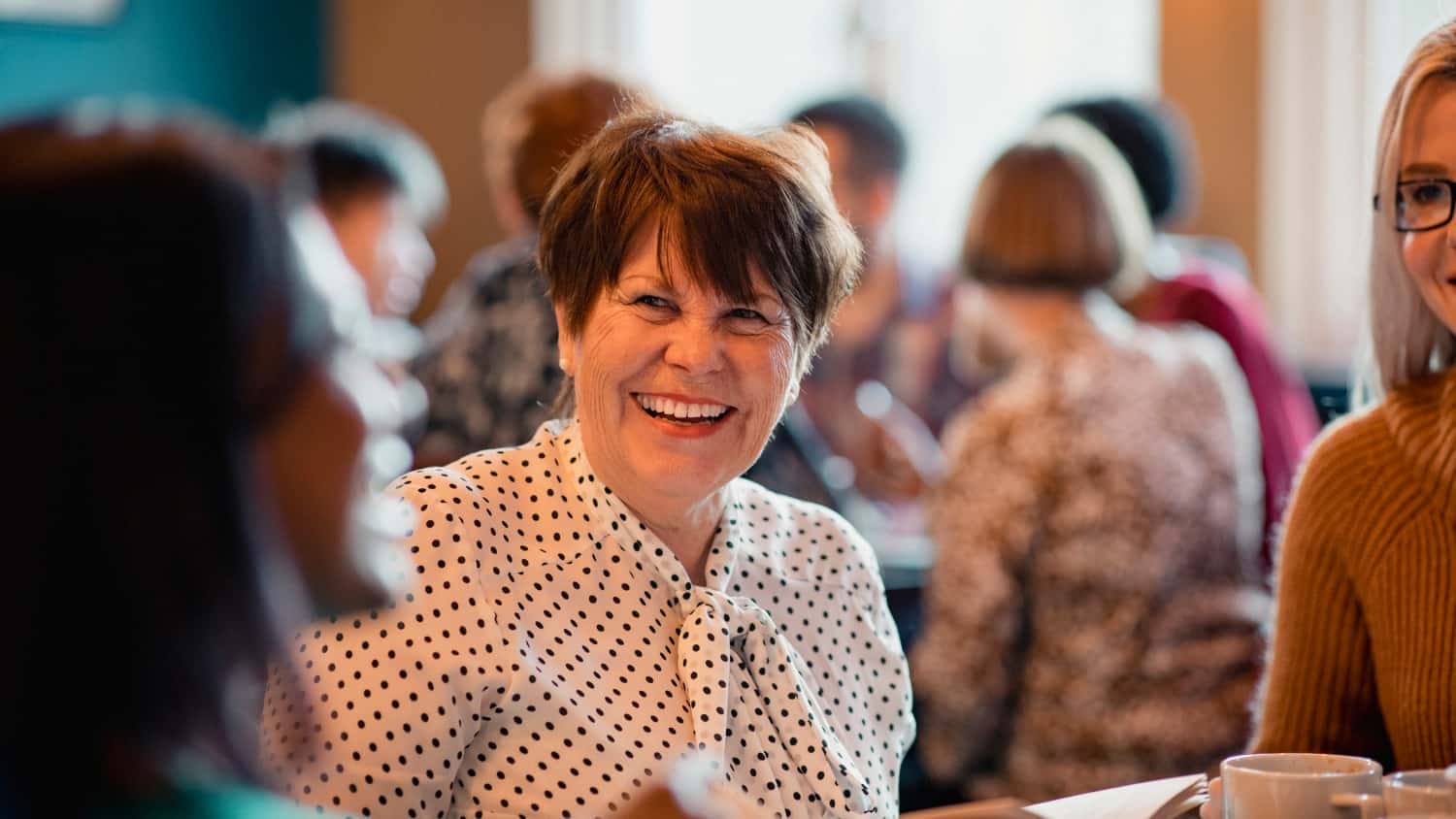 We all use words every day. Whether to express an ordinary sentiment, a technical problem, or something much deeper and reflective, we do our best to get the words right.

We learned most of these words a long time ago, and they have served us well. Occasionally, we pick up a new one from reading a book, watching television, or conversing with friends.

But what if the ‘right’ word does not come to mind?

One solution is to find the right word in another language. People have been ‘borrowing’ words for a long time.

The French talk about ‘le week-end’ or ‘le hamburger’ or, as I recently learned, working ‘freelance’. We also borrow from them, with words such as crêche, savoir faire, chic, and, famously, ‘entrepreneur’.

We also borrow from many other languages. One that is often used as an example is schadenfreude, taken from German. It means taking pleasure from another person’s misfortune, a complicated thought but it comes in handy from time to time.

Creating Words and Expressions Where They Are Lacking

But it is also fun to create your own. Often, these are not carefully planned, but are invented on the spur of the moment and then take on a life of their own. They become a ‘family expression’ for something where there is no other word.

Let me offer a few examples from my own family.

When I was in my teens, my family lived in Manhattan, New York City. Because this is an island, it was necessary to cross a bridge to go anywhere else and this inevitably required a toll.

When my parents got into the car, my mother would always get out the appropriate change (initially, much as it is hard to believe, 10 cents) to be ready for the bridge.

It took some time to get to any bridge, and my father called this ‘dime warming’ (for non-Americans, a dime is the word for the 10 cents coin).

Hence, dime warming is useful shorthand for any excessively early preparation for an event, at least in my house.

The decisive moment came when he took out a large box of matches to light his pipe, but it turned out to be upside down. The result was a rippling of matches all over his desk and the floor. My husband said it was hard not to smile.

‘Doing a Wellisch’ became a ready description of any messy spillage of no great importance. You are transferring rice, for example, from a plastic package into a storage jar and you miss – there is rice all over the floor. You have ‘done a Wellisch’ for sure. There is no English word that expresses this so clearly.

Yet another expression comes from a different acquaintance. We used to go out frequently to local restaurants with friends. On one occasion, we were joined by a guy named André at a wonderful Indian restaurant.

He was a man of great enthusiasms. Although we had each already ordered a complete meal, he liked his first course so much (which was, indeed, delicious) that he impulsively ordered another one.

‘Doing an André’ means ordering the same dish again, because it is so good.

We have recently added another saying to our repertoire. We were regular readers of the New Yorker for many years and, as you may know, its articles tend to be extremely long.

I would often start an article that looked interesting only to find myself unexpectedly stuck with numerous pages to go. I called this ‘being New Yorkered’ and it can happen with any magazine.

Of course, every family has a tendency to create its own vocabulary for day-to-day events, arising from an accident of language or often the misunderstandings of a young child.

When I was young enough to require a nap, I famously said I was allowed to do anything ‘becept’ reading, if I didn’t fall asleep. My brother used to say that my father did ‘grouse-talk’ when getting out of bed, as he complained a lot.

And I suspect every family has its own expressions for excreting. These are generally not very interesting, but I did like the word used by a friend for what his baby produced (a ‘dumpette’).

Perhaps you also have your own words that have developed over time.

Do you have family expressions for circumstances where there is no English one? What are they and why did they come to happen? Do you have your own words for commonplace events or things? Let’s have a fun chatconversation!