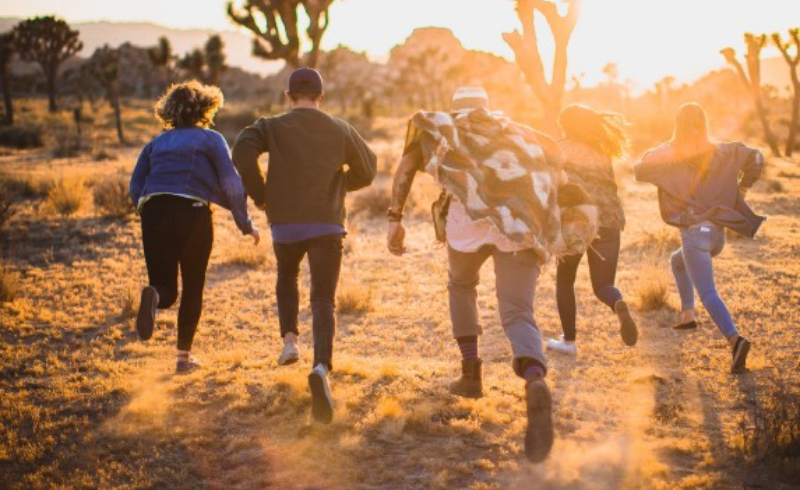 The Black Lives Matter protests started some sorely needed conversation about systemic racism and white supremacy. We are all learning, as not every single one of us is well-versed in sociology, or took racial studies at university.

Even if you take classes on race, not even an ivy league school can guarantee that you get an accurate picture of the history of white supremacy. You will most likely get the impression that racism is a social phenomenon, that happens “out there” in a somewhat abstract way. Moreover, no courses will draw attention to the correlation between racist history and racism today.

No wonder we are incapable of having mature conversations about racial inequity in our society. To understand structural racism, we must first recognize some pervasive myths about racism. I explain some of these myths with suggestions on what you can do about them.

We need conversations without white people getting defensive, without racist gaslighting, racist invalidations or being called a snowflake. Racism is profoundly and insidiously ingrained in our everyday lives. So it is entirely plausible to grow up in an unjust environment without knowing it, without having the vocabulary or mental framework to address the many facets of racism.

Here are some common misconceptions that are setting back meaningful conversation: 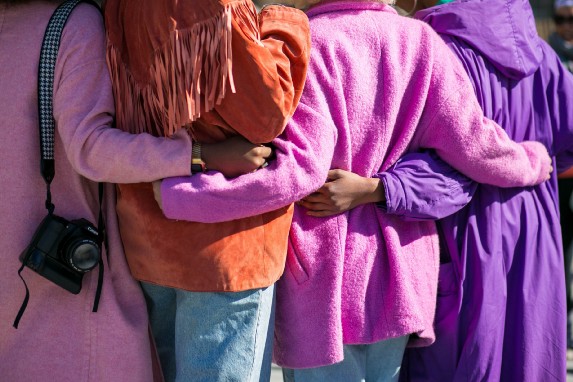 Photo by Vonecia Carswell on Unsplash

Myth: Only white people have biases towards BIPOC

Unknowingly to us, we have a mental racial hierarchy in place. A common variation would have wealthy, educated white people on top, followed by middle-class whites and college-educated “model minorities” such as East Asians. They are followed by working-class white and brown people and educated Black people. At the bottom of the hierarchy, we can find uneducated Black and brown people, especially if they are poor.

Now, this mental hierarchy varies depending on the region, or if we add wealth to any given minority group. We can see how class and race are intertwined when it comes to biases and snap judgments. You can test your racial biases here using Harvard University’s implicit bias test.

And there is colorism…

“Colourism is prejudice or discrimination against individuals with dark skin tone, typically among people of the same ethnic or racial group.” (lexico)

Colorism stems from the desire to conform with white beauty standards and self-hate. In some countries, for example in East and Sout-East Asia, a brighter skin indicates higher class. No wonder there is a plethora of skin-whitening products on the market. Moreover, the WHO estimates that 77% of Nigerian women use skin whitening products.

Let’s look into some racist history!

Do you know what a “brown paper bag test” was? In the 19th and beginning of the 20th century, the “paper bag test” was used in hiring Black people or allowing them into certain spaces. If someone was lighter or the same color as a paper bag, they were allowed or considered for hire. Darker? Hard pass. (more here)

Question every single snap judgment you have about people based on their appearance, accent, skin color. Actively try to override your implicit biases.

The same way we step up, do emotional and mental labour to get past racism, keep the same energy for colorism. Normalize dark-skinned beauty.

We can’t emphasize it enough that racism is systemic. White people are in power positions shaping the landscape of our lives.
Moreover, racist microinvalidation, racist microaggression count as racism too. BIPOC are not too sensitive if they call you out.

Hire BIPOC in leadership positions, buy from BIPOC owned businesses, share their work, give credit to BIPOC artists. Check yourself when you have the urge to minimize or question experiences lived by people of color. Do not deny or attack an experience, feeling, or thought that people of color have. 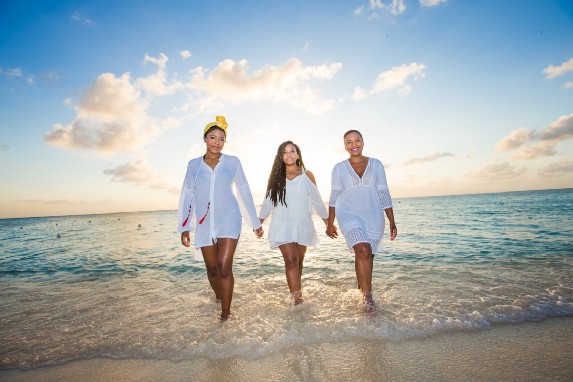 Photo by Jackie Parker on Unsplash

Myth: Only uneducated white people in MAGA hats can be racist.

Liberals can be racist too. Decent people can also be racist. Most racism is internalized, so you need to work on actively dismantling your own bias. Well-meaning people are acting like they are colorblind, saying they don’t see color are also racist and adding to the problem, hindering progress.

What can you do?
See, and acknowledge color, acknowledge that some people were negatively discriminated throughout their lives because of their color. Instead of pushing the false view of everyone being a happy big family singing kumbaya, acknowledge the struggles of oppressed groups.

Be ok with being wrong, and sit with feeling uncomfortable. Your discomfort can bring healing. It is ok to recognize you also had racist snap-judgments. It does not make you a bad person. We are all a work in progress. Be willing to learn.

Myth: White supremacy does not exist, because white people struggle too

White supremacy is the political and social system that disproportionately favors white people. It is institutional and systemic discrimination against BIPOC. It doesn’t mean that every single leadership position is in the hands of white people, nor does it suggest, that white people can’t struggle. It is not the sole domain of white supremacist hate groups.

Most importantly, just because a few BIPOC “made it”, went to high schools, ended up in leadership positions, it does not mean that it doesn’t exist.

“By ‘white supremacy’ I do not mean to allude only to the self-conscious racism of white supremacist hate groups. I refer instead to a political, economic and cultural system in which whites overwhelmingly control power and material resources, conscious and unconscious ideas of white superiority and entitlement are widespread, and relations of white dominance and non-white subordination are daily reenacted across a broad array of institutions and social settings.”

Recognize structural racism in your everyday environment. Call it out. Make spaces you inhabit more inclusive. Advocate for BIPOC, and refuse to be comfortable with tokenism.

Racism affects every facet of life. Inequality is causing many of our global problems. If you think it is only about racial equality, you have been misguided.
A large percentage of the causes of the climate crisis is the direct consequence of the myopic actions of a few wealthy industries and their predominantly white owners. The more we strive for nuanced conversation, inclusion and equality, the closer we can get to a society where all humans can live with dignity and equity.

Previously published on “Equality Includes You”, a Medium publication.

The post Harmful Myths About Racism appeared first on The Good Men Project.