What types of Wonderlic test are there? 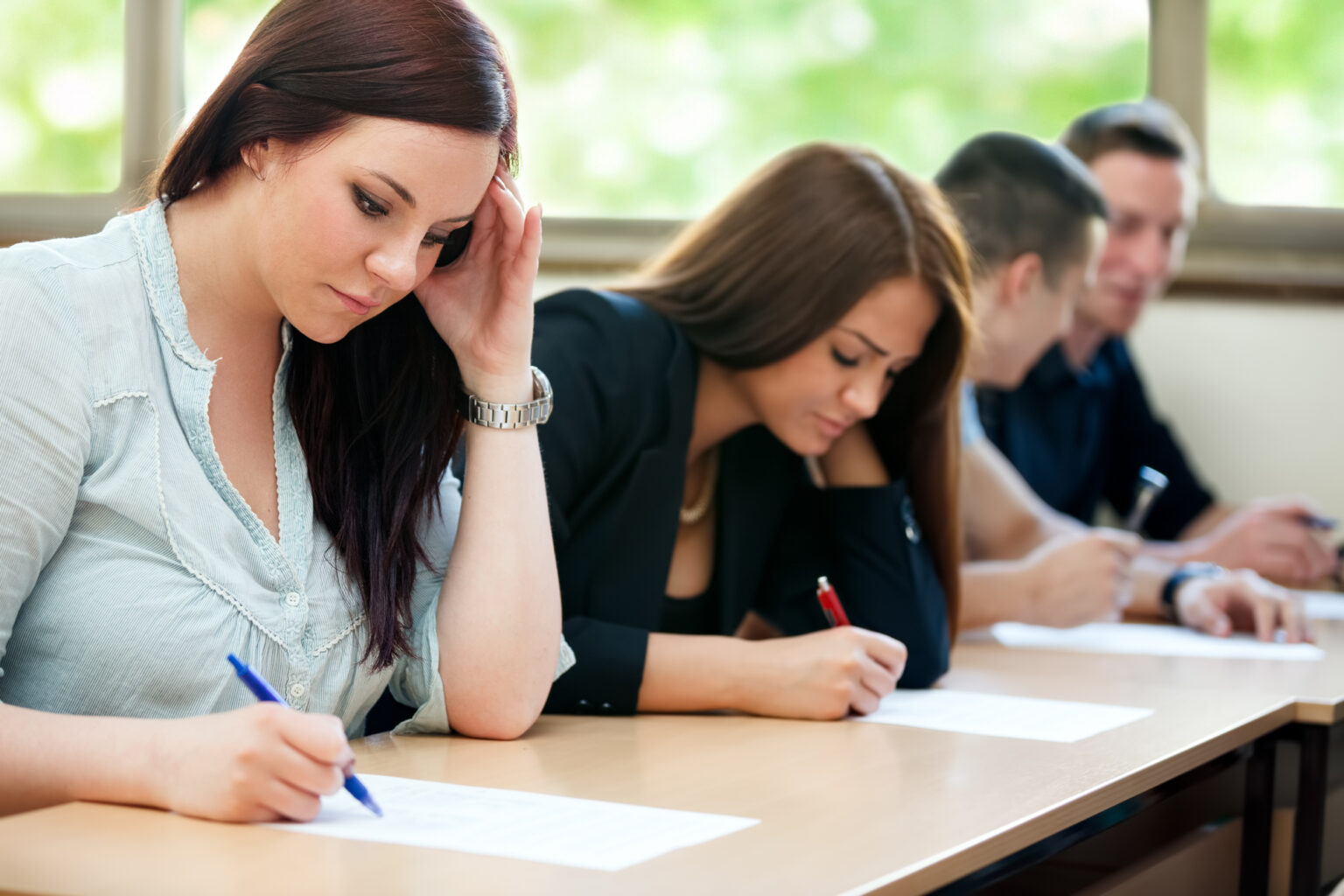 If you’re about to take a Wonderlic Test, whether it is for work, college admission, or even for the National Football League (NFL), you may have done a quick search online and discover that there’s quite a number of them, each seemingly designed for a very specific purpose.

Although they are all called the Wonderlic Test for the sake of convenience, they are distinct from one another in terms of subjects, number of questions, as well as time limit length.

As a result, it would be a good idea to figure out which specific test you are about to take so that you can maximize your results and stand out from the rest.

This type of Wonderlic Test is commonly known as the Wonderlic Personnel Test and is primarily used in the hiring process of various companies to measure a candidate’s cognitive abilities.

Modeled after the standardized I.Q. test, it contains 50 questions to be answered within 12 minutes.

The subjects contained within it will center on vocabulary and reading comprehension in the english language, basic arithmetic and word problems, formal logic, and general knowledge questions.

Depending on the company and the number of vacant positions available, the minimum score to pass the Wonderlic Test may vary with some companies wanting the applicant to score at least 25 points while others want 40 or higher.

The United States Armed Forces and the NFL primarily use this version of the Wonderlic for their selection process.

This type of Wonderlic Test is used primarily by colleges and universities as a standardized entrance exam of sorts.

Like the cognitive ability version of the Wonderlic Test, test-takers will be given 50 multiple-choice questions to be answered within 12 minutes.

A shorter version, known as the Wonderlic SLE Quicktest, is also available, where there are only 30 questions to be answered in 8 minutes, and can be administered online so that prospective students can take it at the comfort of their own home.

This Wonderlic Test, although similar to the cognitive test, is more focused on assessing the test-taker’s ability to perform in the office or at the workplace.

This is done by making them answer a two-part 90-questions test in 40 minutes.

The first part will be a 50-item multiple choice test focusing on reading comprehension and grammar while the second part will focus on numerical reasoning and mathematics.

In general, one should expect basic arithmetic, fractions, algebra, graphical data interpretation, word problems, and even geometry questions in the numerical reasoning portion of the test.

Although the scoring will still be the same like in the other Wonderlic tests, companies may refuse applicants if they fail to get a certain score in one portion or the other.

This is because some organizations will prioritize or prefer those who did well in the numerical reasoning portion (like for accounting firms) while others would want the opposite instead (for advertising agencies or news outlets).

The last type of Wonderlic Test that you can encounter.

Originally known as the Hay Aptitude Test battery, this assessment, although not as extensive as the other tests, is still utilized by companies for entry-level accounting, bookkeeping, data entry, and teller positions.

To date, there are three versions of the Perceptual Ability Test, namely:

Depending on the company, this may be used alongside the WBST or cognitive ability test.

With all of these in mind, you can now prepare yourself better in knowing just what skill each type of Wonderlic Test is aiming to measure, allowing you to plan, study, and practice accordingly to what you need. Good luck!

Read more:
What types of Wonderlic test are there?